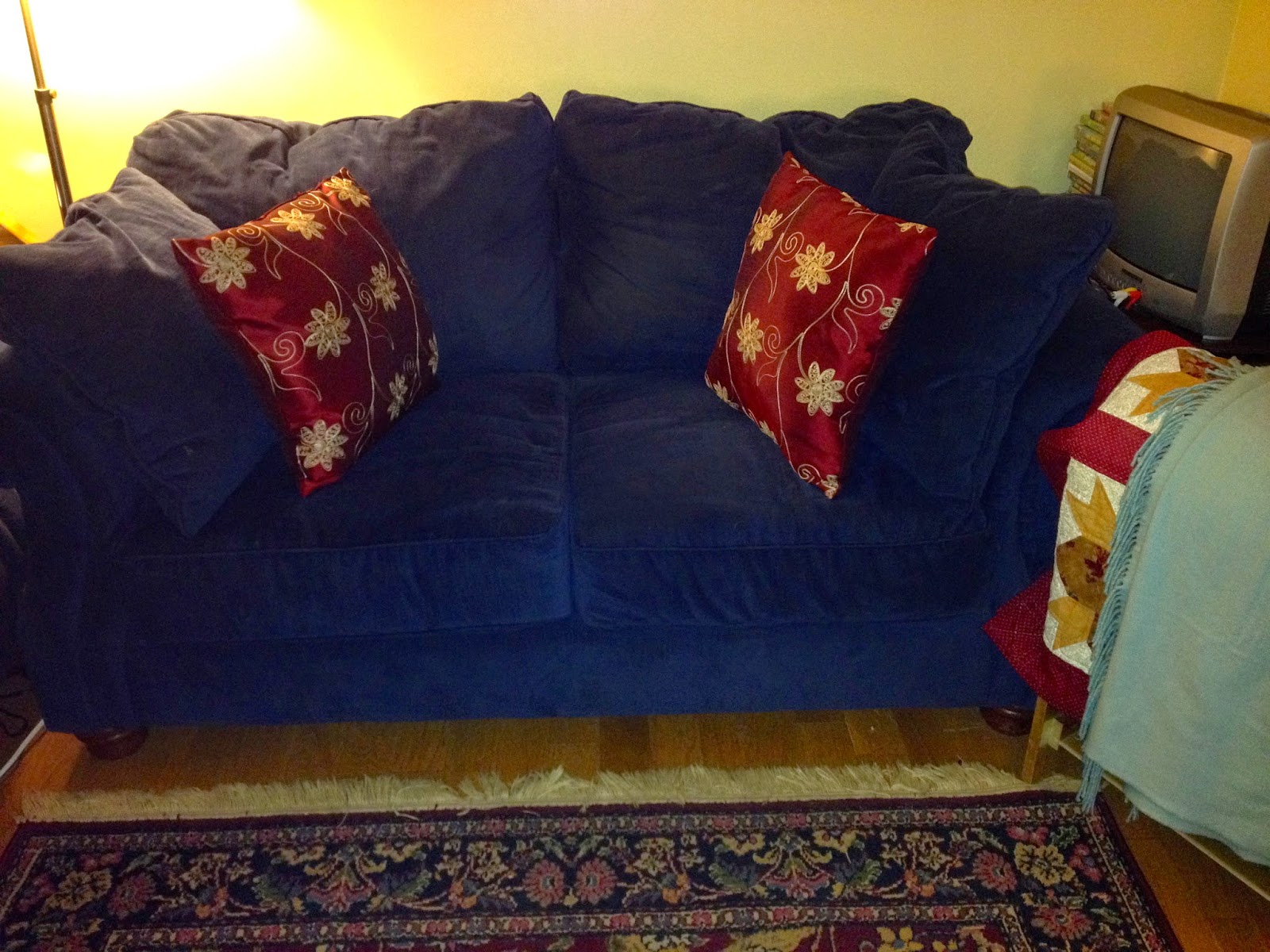 I've recently begun a new...well... my husband would call it an obsession.  I love the idea of shopping and I never have the money and frankly, I am just not patient enough and get so frustrated that it never lives up to its billing.  However, I have found my niche - buy and sell shopping!

Our tiny town (about 4 thousand people) has several "buy and sell" pages on Facebook and I have become addicted.  Back in January, I sold all kinds of stuff and I have a bunch of other stuff to go, still.  It's great because unlike a yard sale, which I find to be so much work for so little reward, I can post one thing a day and it actually gets to the people who might be interested.  It also feels kind of nice - I always sell very cheaply (as my husband reminds me when I debate prices, the idea is to get it gone, not so much to make money).  It's nice to think that some of the things worn or played with by my kidlets that we will no longer use are giving pleasure to another little one.  I also have a bit of a joke with a few other teachers I know in town - "So, was that a teacher gift?" when they try to sell a particularly strong (and not suited to the seller perfume or when I was selling "Married with Children: Season 13" (I still shudder a bit to think that a parent thought that was what it seemed I would like!)  I have a routine now - a laundry basket on the porch and I put the sold item in a ziplock bag labeled and into the basket and there's a mason jar for payment.  It's funny, there are so many of us in town selling now that most houses with kids have a jar or a wipes container or a plastic container with "thank you!" or something similar on the box.

I've also had so much fun buying!  We've gotten several things - an extra snowsuit for LB, throw cushions for the couch that match the others ones I've got, a Partylite candle holder, a terrific pair of shoes, three seasons of The Black Stallion on DVD for Pk.  It's fun to show and to know that I am not doing anything bad for the environment and the money is going to neighbours.  It's nice to have some new things without going retail and it's been a lot of fun getting good deals without having to leave home! 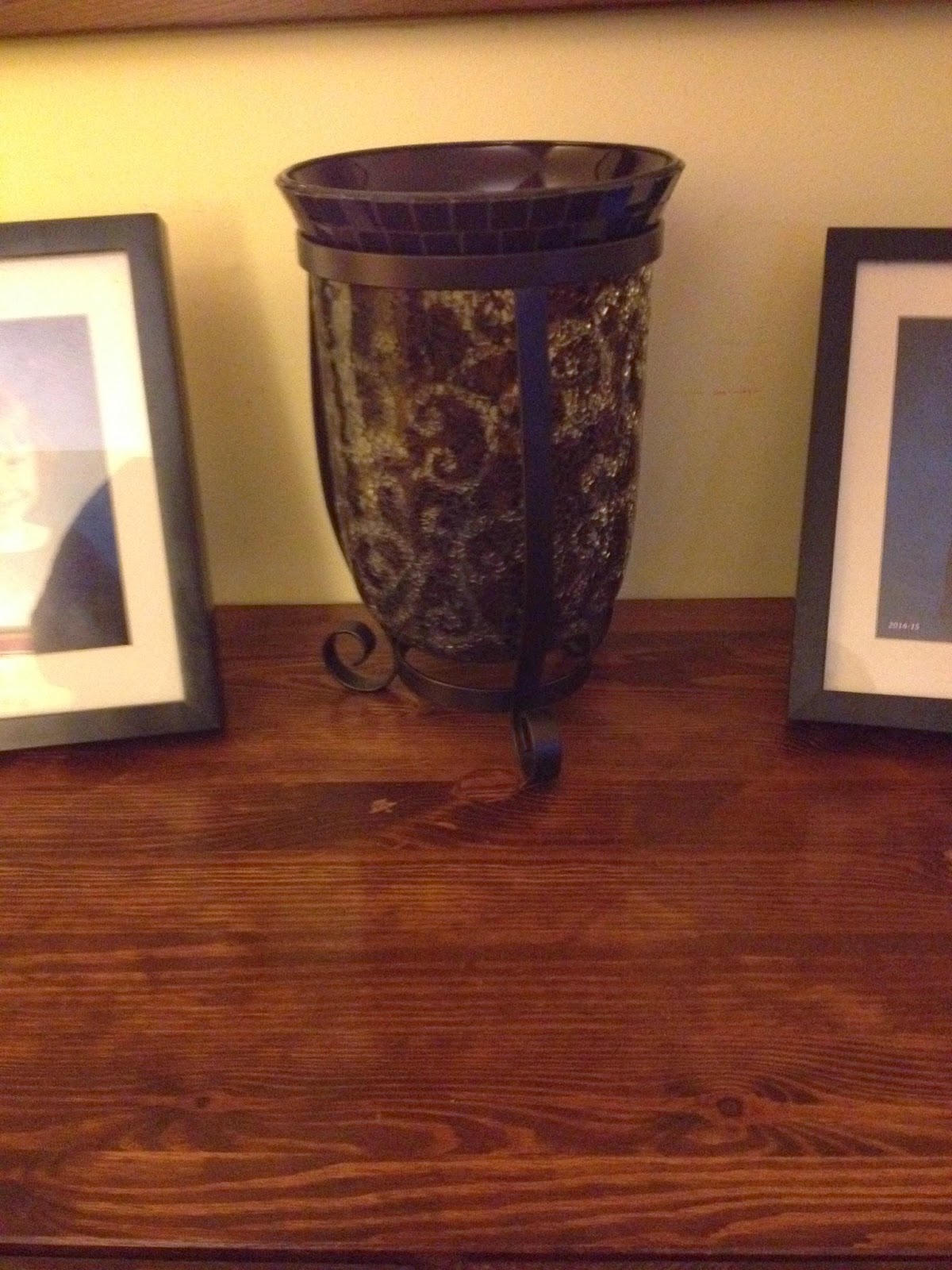 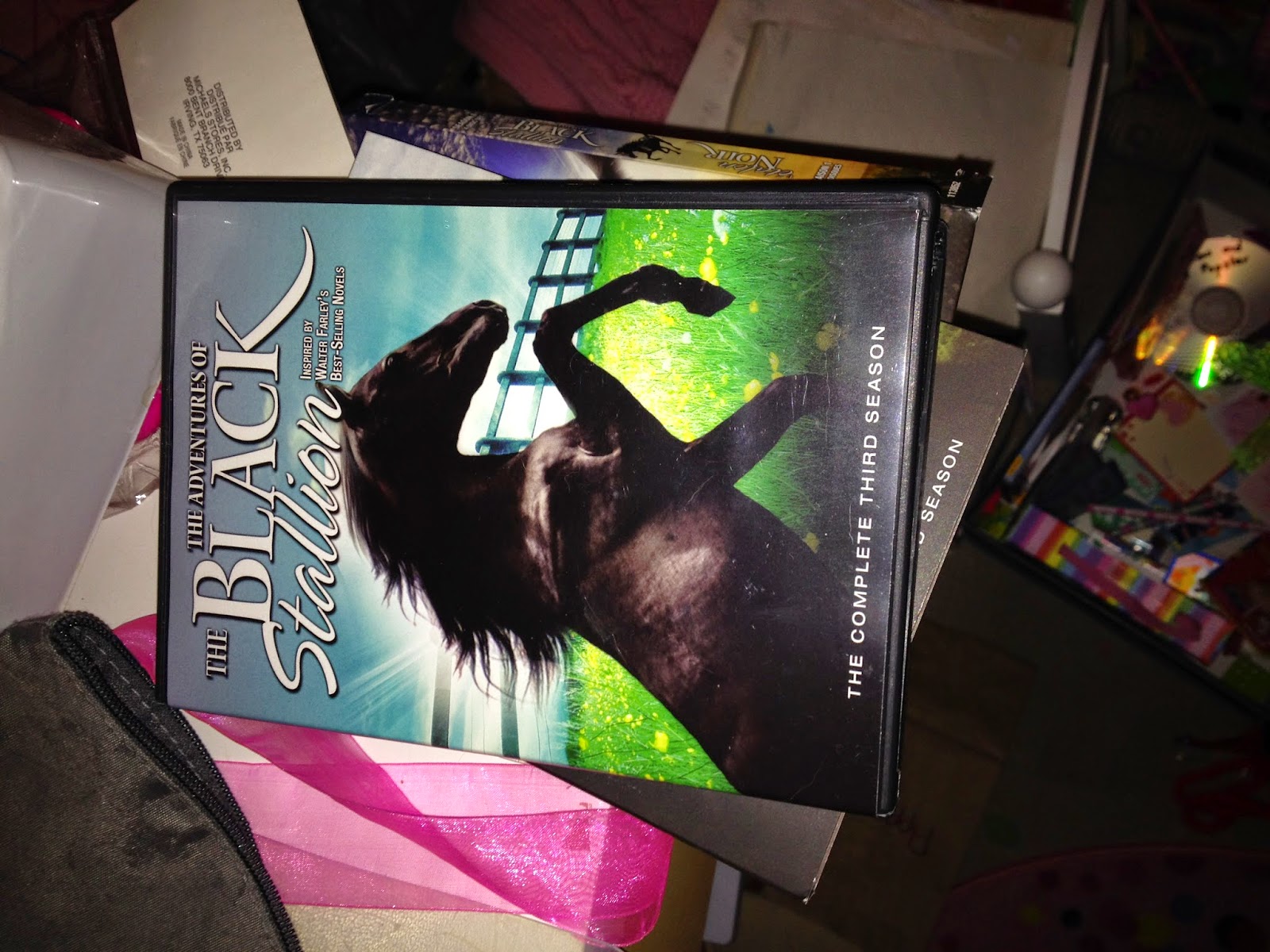 Posted by pippasmum at 6:38 PM